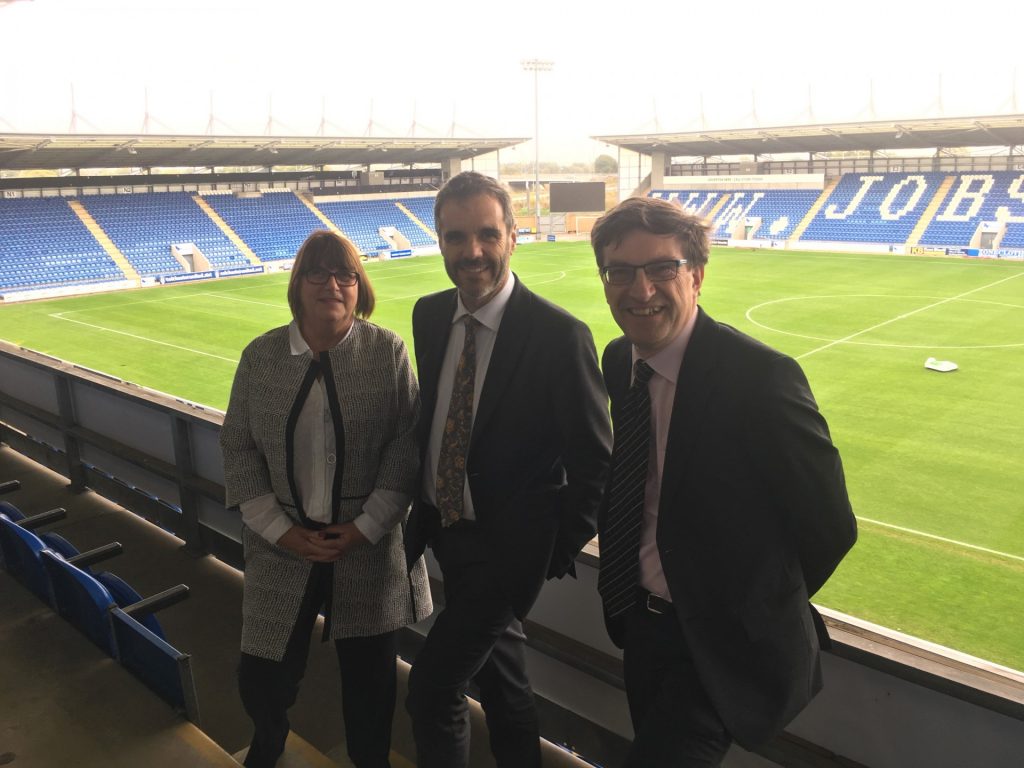 The visit came following the news that NEGC is to receive an additional £700,00 from Government through the national Garden Town initiative – launched following a review into the original Garden Cities model by Lord Taylor in 2014.

Lord Taylor said: “There is a desperate need for new quality housing, but as long as it is offered as densely-packed small housing estates on the edge of existing towns and villages it will continue to be resisted.

“The approach being taken in North Essex to move away from the traditional homebuilder model to create holistically planned developments supported by the right social and physical infrastructure is the only way to change this and give more protection to existing communities across the region.”

“Having the right institutions and partners involved in the project is also critical and I was very pleased to have the opportunity to see the work being done by the University of Essex through their Knowledge Gateway which will play a key role in the proposed new development.”